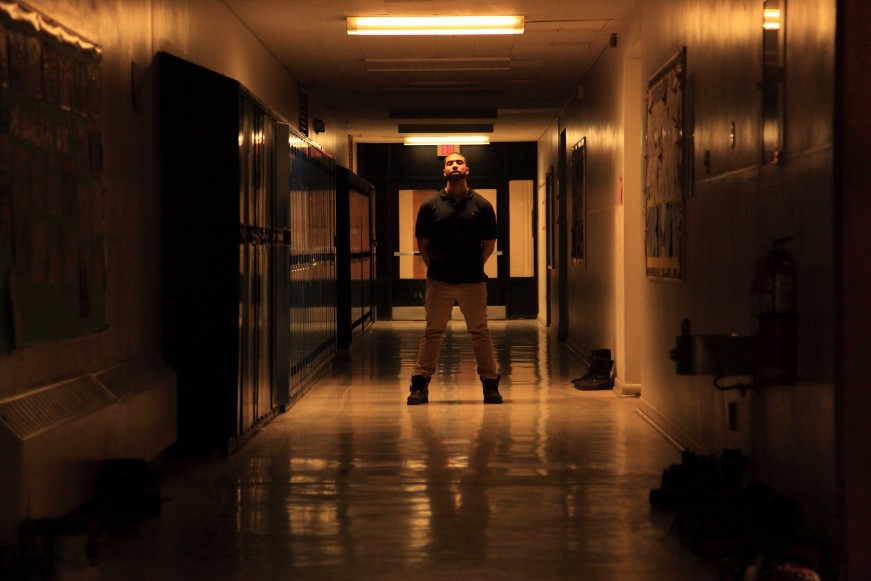 I’ve skirted from this topic for the longest time. I guess my preoccupation with fitting in to the career was part of my hesitation. Honestly, my passion for education converges with my experience of not only being a student but now my identity as an educator. And not to put race aside, but when I started out, I wanted it to be known that I was not “the new gym teacher” in the building, but instead the teacher who was at the school because of my double honors degree in English and History. I have never ever been able to avoid the microaggressions of racism. Becoming a tenured teacher was merely one high road I travelled on through the journey of being a human while black. I guess it is what it is when you’re a young black male teacher…

It ain’t easy being a young black male teacher working in the inner city, trust me. The New Balance sneakers that Brad wears to work never ever garner attention from our peers. But I come to school with the Georgetown 11’s on (those are a pair of Jordan’s FYI, you know, Michael Jordan…the basketball player), and I get comments from the office all the way up to my classroom. Every colleague notices. Not abusive comments, but the comments that Brad didn’t get when he rocked his brand new New Balances into work. The microaggressions of racism. But hey, when you’re the hammer, everything becomes the nail, right? Maybe I’m overstepping. Pun intended.

So I dodged the “gym teacher” label (no disrespect to my physical education teachers out there) but little did I know that was just a trade-off. Instead, I became the “attitude adjuster”. I guess somewhere near the forehead of my shaded pigmentation it proclaimed: “Send me all the troubled black kids, because I will be able to ‘deal with them’. In fact, just because I am black, I will be able to ‘understand them’ better than you.” I have a few tattoos but I don’t remember getting that saying inked on me. Nevertheless, because I am black, I became the go to guy for dealing with black kids. I was in a quasi-authoritative role after my second year of teaching, becoming the Chairperson, or POR (position of responsibility) at my school. So akin to a vice principal, it was my job to deal with behavior to a certain extent, especially if our principal was away from the building. But it just seemed like every time he was, a heap of black boys, ranging from first to eighth grade were heaped into my care. “So what did you do to make your teacher send you here?” Most replies: I didn’t come to class with a pencil. Here is a pencil, brand new, eraser on the back and everything, let me sharpen it for you, go back to class. But then I was “too easy” on the so-called trouble makers. Hmmm…the microaggressions of racism all inside the school, teacher to teacher.

The kicker is when a few brazen colleagues become “friends”. Fuck the comments about my shoe game or “the way you interact with your students.” When you boldly walk up to me with an exaggerated limp and proceed to turn your cap all the way to the side simply because we are about to cross paths in the hallway, is a problem. It is a fucking problem, dude. No need to go into analysis about how this just might be deeply disturbing to my psyche. That’s fucked up, don’t do that. Thank God I believe in professionalism and value my role as an educator to the highest degree. If I didn’t register one of those two, I would have gone Kanye on a few of these mo-fo’s (how Microsoft Word is still putting a red line under Kanye but I could spell Shakespeare and everything is kosher – not to compare the two).

It’s hard enough being a new teacher. You have to learn the craft, learn the kids, and learn how to juggle both while still following the curriculum and doing your job well. Kudos to every young black male teacher out there. You already know most of them didn’t give us a chance as students, so what are the stats on them treating us equally as peers? Shoot, maybe I am the hammer and all these experiences are just me nailing nails down for no reason. Maybe every last teacher had a comment about the shoes I was wearing to work just because they thought they looked that good. Maybe they initially thought I was the gym teacher because of my physique. Nevertheless, that is what it is like to be a young black male teacher. 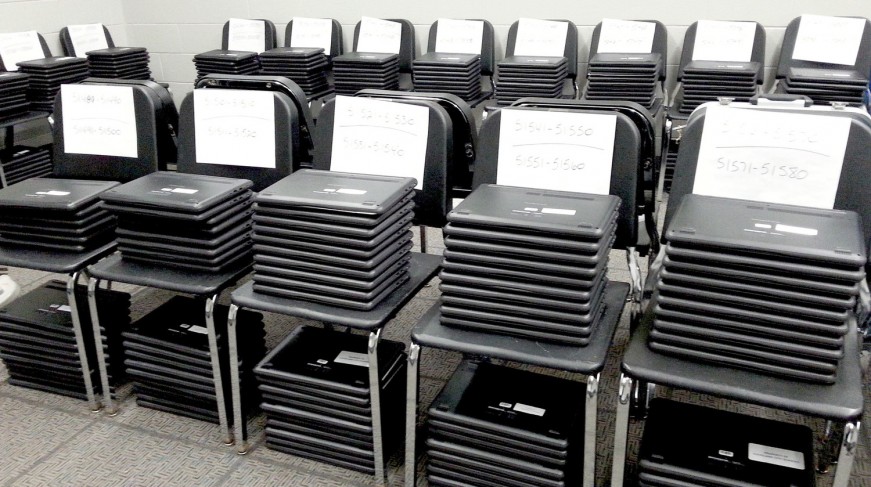 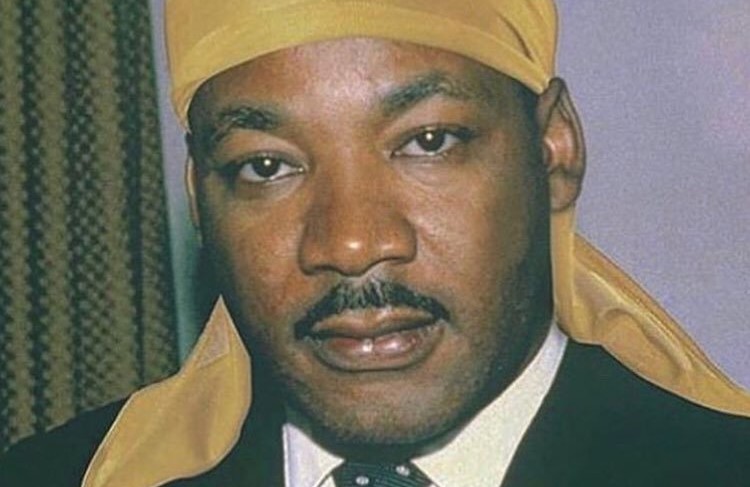