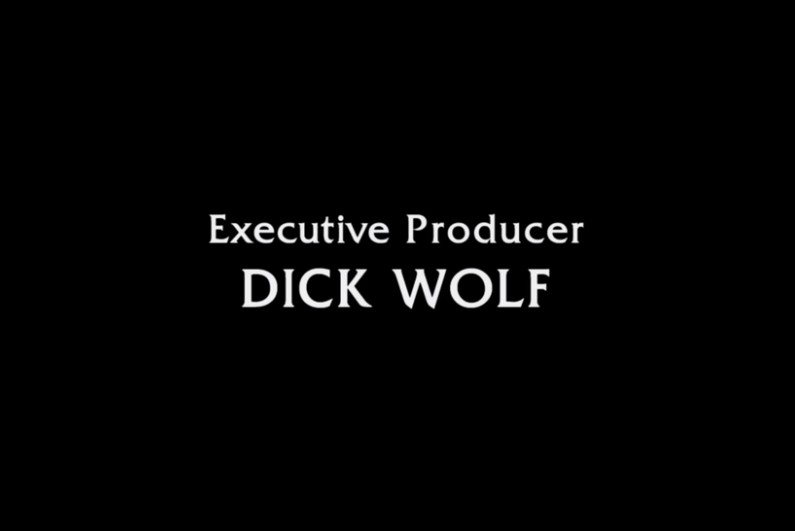 Perhaps a deeper analysis should also include the word “should” when we consider the topic of student discipline issues. In either case, the issue of school discipline towards student conduct is one that varies from school to school and teacher to teacher. So before I conceptualize some brief thoughts on the topic as an educator, let me revisit this theme from the perspective of Matthew Morris as the student.

As a 7th grader, a bunch of boys from the 8th grade surrounded me and my friends and…let’s just say we engaged in some “wrestling matches” in which there would clearly be one group that would win. Ten months later, I was on the fortunate end of these royal rumbles. Only difference was that no one told any teachers the year before. Apparently, what we were engaged in was called “hazing”, a big time no-no that educational institutions were working diligently towards eradicating. I was suspended for two days.

As a junior in high school, I would always look to skirt implicit rules. Let’s chalk those actions up to “passive resistance” and stay on track here. One day, I passed a teacher with my hat on. He told me to take it off. I did. 50 feet later, I put it back on. 150 feet later, I passed the same teacher. He walked me to the office where I was suspended for “opposition to authority”. Two days.

In the first instance, I should have been suspended. In high school, it would have pissed me off more if they confiscated my hat rather than send me home. Actually, before I “immediately exited the property” I went to all my teachers to let them know I had been suspended for wearing a damn hat (of course, I had to make that point) and asked for any work I would miss. I probably got some work packaged for me in middle school, but all I can really remember about that scenario was the look in my father’s eyes when I got home and the color of the belt he was wearing that evening.

Today’s students must navigate our obvious and traditional school discipline measures. Obvious stuff, no disrespecting teachers, no doing dumb things that you clearly knew were dumb. Beyond that, there is so much grey. While I didn’t know what “hazing” was, I knew that ganging up on a younger kid may come with some negative ramifications if “caught”. It is where we deal with the grey that becomes complicated. Ultimately, it becomes a judgment on what we value more: students learning the curriculum or students learning the “rules”. And by rules, I loosely connect it to rules of life. It is important for education to foster responsible citizens. If we can agree on that, I don’t understand how suspending a 17-year-old for wearing a hat conveys this learning point.

Lastly, we know that student time in class correlates with learning. What we do not know is exactly how student discipline correlates with said student learning that lesson. This blog will be too short to come to a concise opinion. That is for a reason. But for me: I drive the speed limit because I’ve “learned” that my insurance will go up if I get “caught”, not because of anything else.