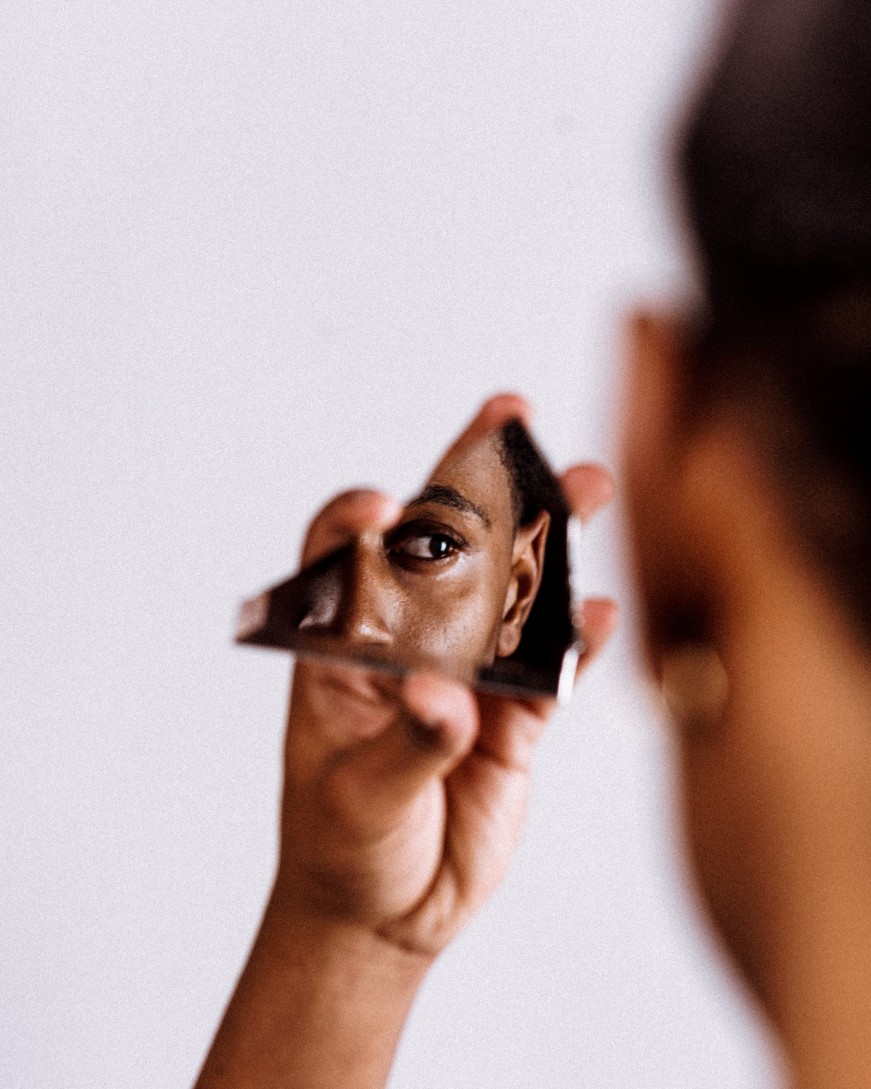 We need to come to our senses when it comes to teaching. I’ve been told that teaching kids to memorize their times-tables don’t matter anymore. Cool. I can understand the pedagogical reasoning behind a bunch of suits deciding that memorizing and rote learning are obsolete in the 21st century. They’re deciding upon this ideal because they’ve read a bunch of articles about modern day learning and I can agree because kids come to school with cellphones that are more like cameras with a bunch of apps rather than communication devices. And every cell, dating back twenty years, includes a calculator – so I’m fine with that. But there are gaps between teaching and educational theorizations that do a disservice to kids. Kids. Remember what we all got in this for? And one of them is a general understanding of teaching, cultivating, fostering, and validating Emotional Intelligence.

Currently, I have 26 children that are in my “homeroom”. I teach them the core subjects: math, English, and science, as well as a little bit of this and that. Currently, I have a child who writes on par with me. Like, literally, if I asked her to elaborate on the topic of emotional intelligence her writing could hold, at the least, a dim lit candle, to the things that I am about to type out. On the other hand, I have kids who, don’t even need a reminder, but instead, need to be taught to capitalize the first letter of the first word when starting a new sentence. That is my reality on a day to day. Which is also besides the point, because what intrigues me is that both of these kids have a high “E.I”, or Emotional Intelligence. And somehow, in our world of social media and “clout” and networking, we have failed at grasping just how to analyze and assess that in our schools.

I bet that if you swapped these two kids in their home life, neither parent would be able to distinguish the academic difference of either child. The kid who writes prose like a young Stephen King and the kid who doesn’t know that he should capitalize at the beginning of the sentence are both likely capable when it comes to washing dishes, or taking out trash, and undoubtedly fit within normalized dynamics of an average household. Both understand how to manage their own emotions and both are able to articulate their intent. But when the school work gets slapped down, one is way more subjectively competent than the other.

Yet we supposedly value emotional intelligence – at least that’s what I hear over and over in staff meetings and workshops. Ironically, we ask a bunch of blanched, middle-aged teachers to heighten their own emotional intelligence to the point of deciphering, objectively, the emotional intelligence of the students they teach. Students who typically look nothing like them and are undoubtedly generations apart. And we ask them to do that through our overt emphasis on standardized this and thats and obscure evaluations where only one method and one way of linear thinking, taught and espoused by the teacher, is promoted. And then we wonder why “emotional intelligence” is just another wishy washy phrase we throw around in order to sound like we’re up with the times, in order to demonstrate that we actually care.

The most brilliant students I have taught over the last few years are the ones that don’t necessarily adopt the pedantic reality of “educational success” – no cap. And not to venture too far into another steam of thinking, but can you blame them? People are getting rich off of YouTube. Compounding how fame intertwines with making money would cloud any mind born post 2005. Emotional intelligence is as important as intelligence intelligence. Get the opportunity to sit in on a grad school class and you’ll realize that it is all, fundamentally, one in the same. Kids aren’t necessarily born smarter. It is the way we teach in traditional schools that relieves certain children while ostracizing other ones. Be open to how you, what you, and in what ways you validate “smartness” because it is all around you. You just need to step your emotional intelligence up.