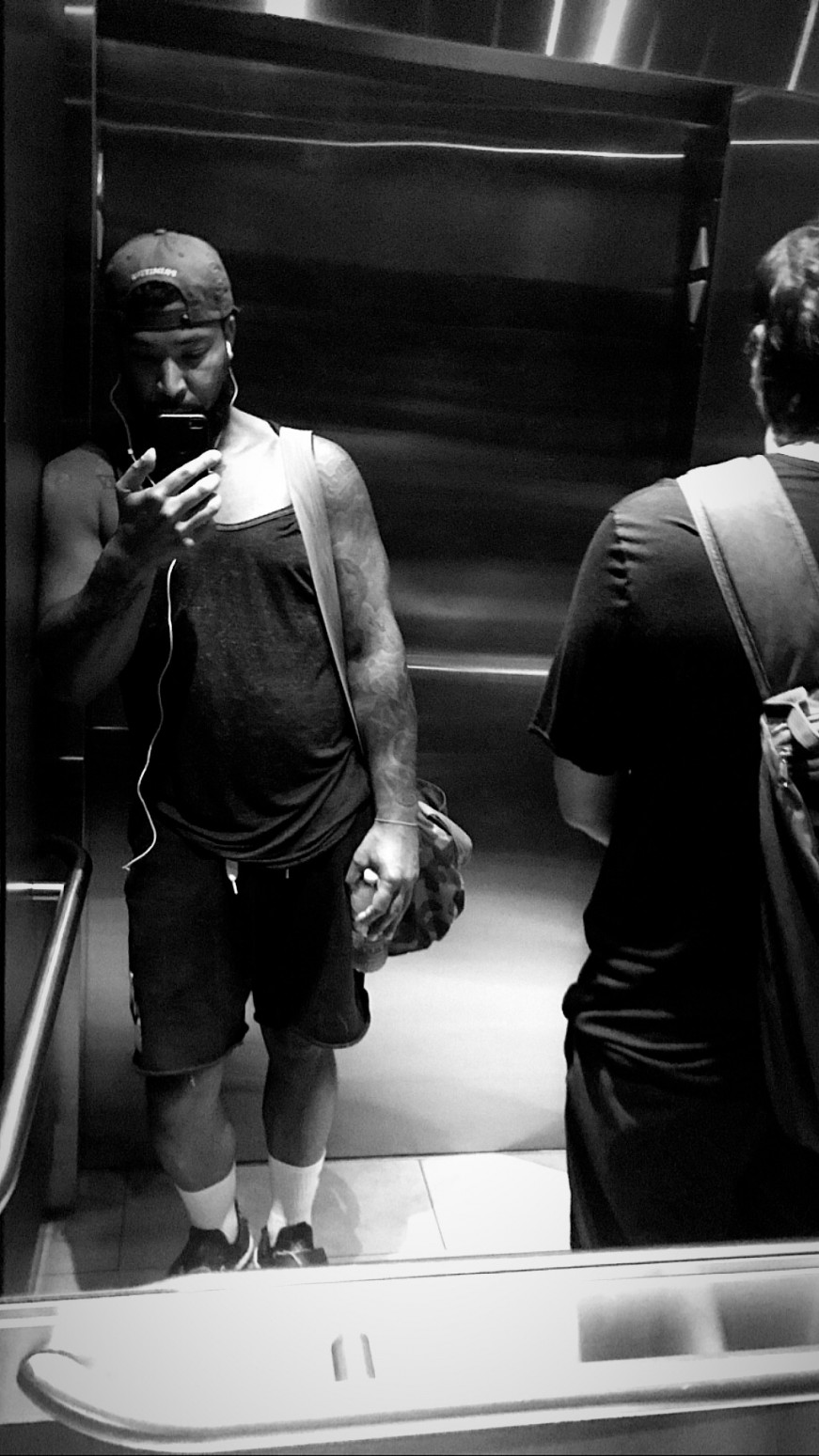 Millionaire rapper, J. Cole, made a song titled Neighbors “inspired” by a SWAT raid on his house after his rich white neighbors called the police based on the assumption that he sold drugs. And since I moved into a so-called more established part of my city, I’ve taken a new found appreciation to the track. I moved smack dab in the middle of summertime. It was perfect for me because, being a teacher, it was the time of year that I have the most availability. But since I’ve been living in this new location, I have begun to sense a peculiar vibe about my very own neighbors.

In the elevator, I try to extend my courtesies with “good mornings” and “what floor?” with folks who happen to share the space with me. I’ve been met with cold responses and void eye contact. When I go down to the condo gym around ten in the morning, I feel subtle yet inquisitive stares. I get part of the observation – condos in my city are mini community hubs, so they have every right to wonder who the “new guy” is. But from my perspective, these stares stand and continue longer than they should. Almost a, why is this guy working out at this time of day? Doesn’t he have a job? I do my best to check my privilege at any time in the day when I enter the underground parking garage with a female by creating some distance or yawning or jangling my car keys so that they know that I have a car parked down there too. When I’m walking around other common areas of the building, I try my best to minimize my presence but so far it seems that whenever I encounter someone else, especially during the day, when they feel that I’m supposed to be at work, it feels to me that I’m a figment of their imagination, and not in a good sense. So yeah, I think my neighbors think I’m selling dope.

I wonder what my neighbors are wondering about me. I can’t say that I blame them. I can’t necessarily blame them because I know that it is society’s fault. They see a young black man in and out of the condo all day with no regular routine other than perhaps working out in the morning and going out later on in the evening. But I wonder if they have thought of the possible occupations that I could have. And I really question if the thought ever crossed any person who has crossed me thus far, in my early occupancy here in this condo, that I might just be a teacher on summer break.

These thoughts led me to reflect on how we consider, interpret and make assumptions about the students we teach, especially the black ones. When a student comes in late to class, do we cast limited and limiting assumptions on his character? How and when are we making assumptions about children who we deem “are not trying hard enough”? I have the cognitive ability to experience a situation and then critically self-reflect on all aspects of it – why I think someone treated me the way they did and why I feel the way I feel. But I am an adult who has not only experienced life, but experienced education from both sides of the teacher’s desk. Our students are not yet equipped with the psychological tools to battle their teacher’s presumptions of them. And if I feel so compelled to write about my experience of moving into a new space and feeling a peculiar vibe based on my very own neighbors, imagine how students feel in the spaces of school when they are judged and subsequently treated by the very people who are placed in positions to foster their self-worth and validate their unique excellence.

What are our students thinking about the spaces within their schools and interactions with educators if I think my neighbors think I’m selling dope?

I just hope most of them are strong enough to think in their head, mothafucka I am!