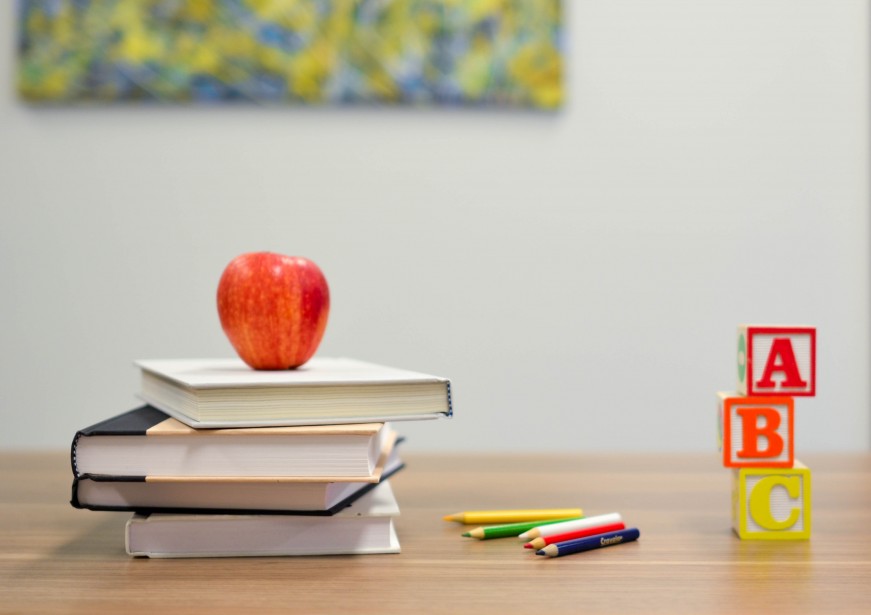 Part 1: Why geniuses are horrible at school

I never quite understood the stories of geniuses who are horrible at school until I started teaching. Two of the brightest students I ever taught did horrible in school. I had the pleasure of teaching one of these geniuses, and I use the word genius in its purest form, when I was a 5th grade teacher a few years back. She was a quiet student who almost literally never talked. You could classify her as “strange”; a student who displayed behavior that was outside of the “norm” – she would find pleasure in routinely annoying her classmates in the most subtle ways. Having the patience to “stalk” her peers over the course of the day then simply wait for her victim to explode. Side note – I use the words “stalk” and “victim” in the least litigious and most innocent of tropes as possible; she would do things like hum or make clicking sounds every time she passed the kid she wanted to annoy for the day. Of course, she would get in trouble daily for these minuscule acts. And also consequently, she had no friends because of her behavior. Socially, she and the idea of traditional school just didn’t mix. And her social behavior seemed to outweigh any academic potential she had – at least according to her report cards.

But when I had her in my class, I noticed that this student wasn’t just an average academic and “socially low” child. Academically, she was above and beyond her years and I first noticed this during times when the class would have a math test. She wouldn’t finish her test in about 5 minutes and ask to either read or draw mazes. She would score perfect. So the next time I gave her the 5th grade test as well as a 6th grade test in the same math unit. This time it would take her about 7 minutes to finish both. Both perfect. Many students scrambled to finish the last few questions before the bell for the end of period would sound. I stopped this scaling test experiment after I had her complete four tests in one sitting, from 5th to 8th grade. All perfect again, except for the long-winded word answers in which she would simply write one or two words instead of a “math sentence” explaining her mathematical thinking. I stopped testing her on the 5th grade curriculum and started to give her high school math. She did it effortlessly without ever asking for clarification. I revisited her 4th grade report card and noticed that in math the year before she had earned a few Bs. I asked her previous teacher about the grades and was told that the student didn’t like answering questions in large group discussions and even questioned her at times. Her response is something for another time, and another blog.

In the other core subject I taught this student, English, I noticed that she put minimal effort into written responses. She only answered questions when she picked up on my frustration with attempting to guide my group of brilliant ten-year-olds to an answer that seemed to frazzle everyone into silence. When I pushed and was direct with my expectations relating to her grades for lack of writing, she turned out paragraphs that mimicked everything I required of my 5th grade essayists. Instead of pushing this future left-brained savant into critically analyzing elementary short stories, I shoved a BAR exam prep test on her desk. While students were busy reading and responding to short stories about a boy who lost his hockey sweater, and was sad because he got it from his now-passed grandpa, she was using her logic to determine which conclusion was most accurate based on a case study and a set of circumstances. And then she would move onto the next question. Between the school work that I made her do (in order not to ostracize her already socially maligned position in the class) and annoying classmates, she managed to finish a section of the exam over the course of a school day. There were 25 questions and I had the answer key. She got 19 correct.

To be honest, I was fearful of graduating this student to the next grade to simply see her in detention for not writing down the homework in her agenda. I formalized the paperwork for gifted testing and this student was on her way to an alternative school the following year. I have no idea where she is now in terms of her academic career but I do know that if she stayed in the traditional school, we would have been as easily misguided and confused as her. And she probably would have gone on earning As and hypocritical Bs in classes like math and English all the way through, completely missing out on her genius potential. Hopefully I will hear about her one day.