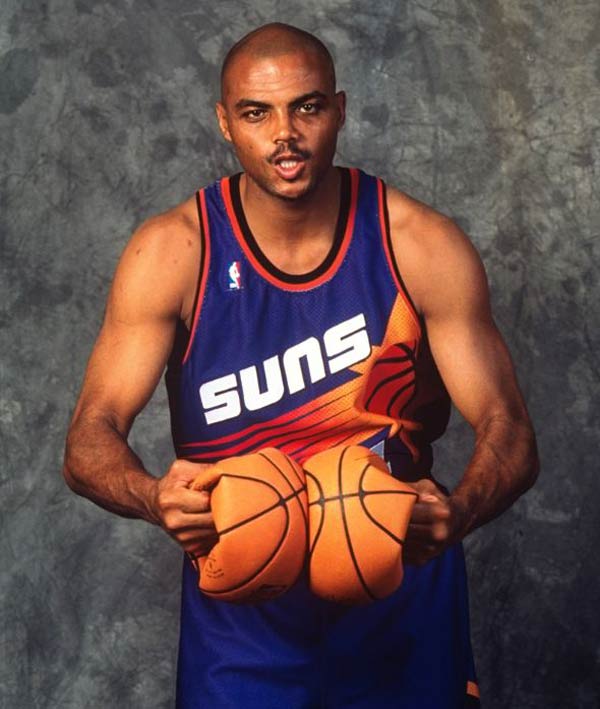 I was one of the lucky ones who were fortunate enough to get a job right out of teacher’s college. Living in my parent’s basement, for the first time in my life I was finally able to earn more than an hourly wage. It felt good to finally be able to help out my family financially. At this point, both my parents were unemployed and simply waiting for one of two things: either a big lottery win or that old age pension to start kicking in. They would routinely talk about what life would be like if they won the lotto. What they would buy, how they would help my brother and I, and how life would be different. Of course, this was the mentality of many households in my neighborhood. We were lacking black role models. Families around my area scraped by, seeming to live from paycheck to paycheck. Daily line ups at the lottery station in the corner store was a common site. People around here really did live off of a dollar and a dream.

As I started to work my first year as a junior high school teacher, making a little over 50 thousand a year (much less after taxes!), my mother would issue daily advice on things I should, and shouldn’t be doing with my money. “Matthew, you have to save your money, you need to think about the future,” she would warn as I walked in with a bag or two from the mall. At first, I wasn’t bothered by her advice. She was simply looking out for my best interests. But as time went on, I came to a realization of sorts. I thought, how could my mother, who had no savings and was living on government assistance as she neared towards sixty, advise me financially? What disturbed me even more was that at age 25 my measly beginning salary was more than both my parents had ever made. I was now making more money than both my parents combined. I grew frustrated, lashing back at her when the advice came. “How can you tell me what to do with my money when you have nothing to show for yours after a lifetime?” I would simply ask. They were harsh words for a son to say to his parents but it truthfully spoke more about my potential inadequacies.

I wanted to believe her advice. But how could I? I started to look around my neighborhood to see if there was a financial blueprint for me to follow. I couldn’t find any. Most of the people around worked blue-collar jobs and there was really no one that I knew that I could say, “this is where I want to be in ten, fifteen years.” I felt defeated. I had no direction.

This is the challenge many Black males face that live in lower class communities. You hear about the rich helping the rich, but what about the people orbiting the middle? The lack of role models for Black males is so limited that of course many turn to things that align with this “dollar and a dream” mentality. Even here, in the middle of the pack so to speak, I had no one who I could lean on for advice about GICs, savings plans, RRSPs, and other ways to increase my wealth. Even making a decent living, it seems as though Black males “from the ‘hood’” are destined to remain financially illiterate.

This reality is something that education must address. Learning about history and science is great, but we need some curriculum that addresses that growing economic disparity gap. Perhaps then we will see Black males make alternative choices (career wise, in school, etc.) that will forecast an upward turn for the marginalized communities that we come from. In my opinion the systemic “cure” to these ailments is simple. In this day and age, financial literacy should be as mandatory as Math classes. Perhaps even integrated with our Math curriculum. Somehow some way, we need to fix our system so that it helps people who have no role models. “A dollar and a dream” is great, but what we really need is a few bucks and a clear vision.