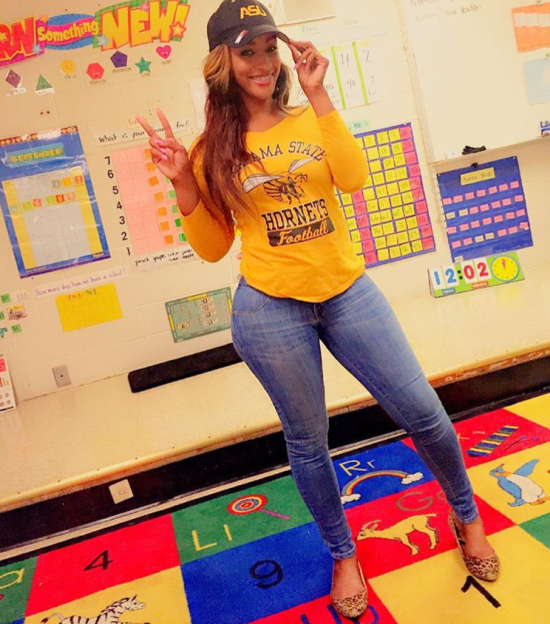 Somewhere in the middle of my first week at my new school, a student was having a conversation with one of her friends and as I walked by she casually noted that, “Mr. Morris looks like a teenager.” I had been walking in between groups of students checking title pages but when I got to this student, I casually asked her why she thought what she thought. Fully adjusted to life past 30 years old, I knew that her remarks had nothing to do with my face. She said, “Like, you know, the way you dress.” I remember what I was wearing that day, a Colin Kaepernick jersey, jeans, and a pair of Jordans. I asked her if she had uncles, older brothers, or friends in her neighbourhood that owned a sports jersey or a pair of nice sneakers. When she confirmed that she did, I asked if they “looked like teenagers” when they wore those things. I let the innocent yet contradictory nature of her observation sink in and continued checking title pages.

My point in addressing her observation speaks more to how we subliminally endorse particular cultures while relegating aspects of “other” cultures to specific times and places were they are seen as more appropriate. No more is this idea more present than the recent “viralness” of Atlanta elementary educator Patrice Brown, more widely known as #TeacherBae. Unfortunately, when we continue to measure aesthetic standards through Eurocentric notions of beauty, appropriateness, and professionalism, we are approving of a culture that has insidiously taught us, as minorities, to hate ourselves. We have witnessed these double standards through dozens of social-media CEOs, like Mark Zuckerberg, who come to their offices and delegate while wearing slippers. The “post-modern Mad Men” social entrepreneurs have re-molded a generation’s idea of what professionalism, at least in terms of aesthetics, means. But, in education, it seems as though we are still far behind. So far conservative, that simply wearing a dress that is fit to a female’s body renders a reprimand by said person’s school board. The outburst of #teacherbae demonstrates how particular bodies are always judged, discriminated upon, and/or sexualized. Propagating that this type of policing is okay leaves us with people, like Steve Harvey and “educator” Dr. Steve Perry, who think that cutting dreads off of young black boys will lead to their success. It is a message that omits the foul idea to young black boys and girls that, “your look is just not good enough, in order to succeed you need to change yourself.”

That is why, when my young student remarked that I looked like a teenager, I couldn’t let it slide. Drawing attention to how Power plays a role in our ideals of professionalism and aesthetics are interwoven is a much needed topic to be discussed in schools and classrooms. There is no sole right answer to “Appropriateness,” especially in terms of dress, mannerisms, and behavior. But the wrong answer is spreading an idea that leaves young black boys and girls feeling that they need to splinter their authenticity between two equally important places (school and home) and leave a part of themselves behind as they step into the classroom.