I hate treadmills. I can’t stand the idea of them. I’m not a big fan of jogging either, but every few months a year I’ll catch a three, four, or six week wave where I’ll go outside on a consistent basis and get some miles in. But running in place. Fam, I’m just not inclined to do that.

I know why, too. I need tangible proof attached to my exercising to feel better about myself. A sweaty t-shirt and a minute marker don’t do much for me. I need to win or lose basketball games, lift a certain amount of weight for a certain amount of sets for a certain amount of reps, or move across sidewalks and through paths to be able to buy into the idea that working out is working for me. For me, the treadmill is just too much moving without ever getting anywhere. I can’t motivate myself to get on one.

Maybe if I had my own, in the basement of my pop’s house or tucked away in the den at my condo, maybe I wouldn’t feel how I feel about treadmills. But I’ve only ever met rows of them in gyms. I’ve only ever seen folks run on them faster than I could now run on football fields or jog on them longer than I jog through blocks and parks that I look at those things and am repelled at by their sight. I see folks walking on them and wonder why anyone within the vicinity of my age would do that. They make me feel uncomfortable.

The people who are better than me, the ones I can’t seem to figure out, and the rows of those damn machines. They all make me feel uncomfortable. I guess if I had my own and could use it without tangible interruptions then maybe I wouldn’t hate the thing. But I have tried before — many times. I tried to use the treadmill as a way to force my mind to see how running in one spot, time and time again, could change my body, and therefore change my mind about my body and about that damn treadmill. But it never worked out. I could never make it a habit like so many other people could.

This fall, I thought I’d try to use the one at my school. It was in a defunct shop classroom surrounded by a dusty table saw, some disconfigured drill presses, and a few discarded portable ACs. When September rolled around, I planned on getting to school an hour and a half before school started, jogging on the treadmill, showering in the phys.ed bathroom and getting ready to teach my students. I thought it would be a fresh way to start the new school year.

On the first day of school, I hit snooze three times and didn’t make it in until my usual time. I came home exhausted from a first day of school that was eerie and quiet and strange. That first week, I was out of breath walking up the stairs to the second floor. I knew that wearing the mask was contributing to being out of breath but I thought about that treadmill. The next Monday, I hit snooze two times and decided that I’d use the treadmill when I got back into the routine of waking up, travelling to work and the exhaustion of teaching middle school students in a pandemic. When I got used to my routine, I told myself that I would use it once I finished grading english assignments and math quizzes. Then the meetings and preparations for teaching the same things I’ve taught year after year and parent-teacher interviews got in the way. I wasn’t out of breath walking up to the second floor by late October so I told myself that the treadmill could wait, because getting used to wearing the mask in the building all day was clearly the only thing between me and sufficient lungs. Plus I had found a new show on Netflix that was decent. I’ve managed to exercise the same ways I always have – some weights here and there, a few jogs every now and then, some sports when enough of my boys could be available at the same time. But I still haven’t gotten on that treadmill yet. Because I still haven’t been able to get off of it. 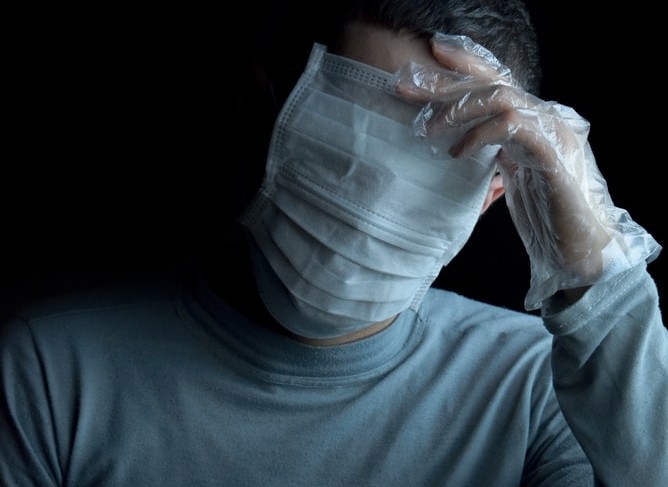 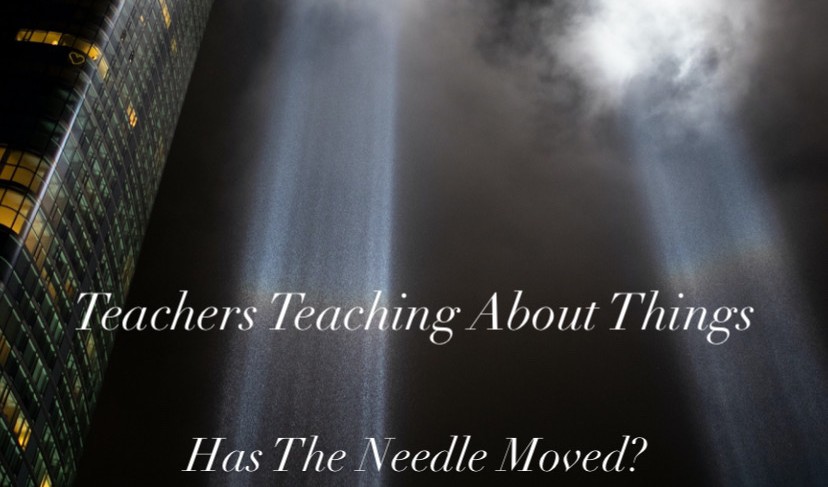