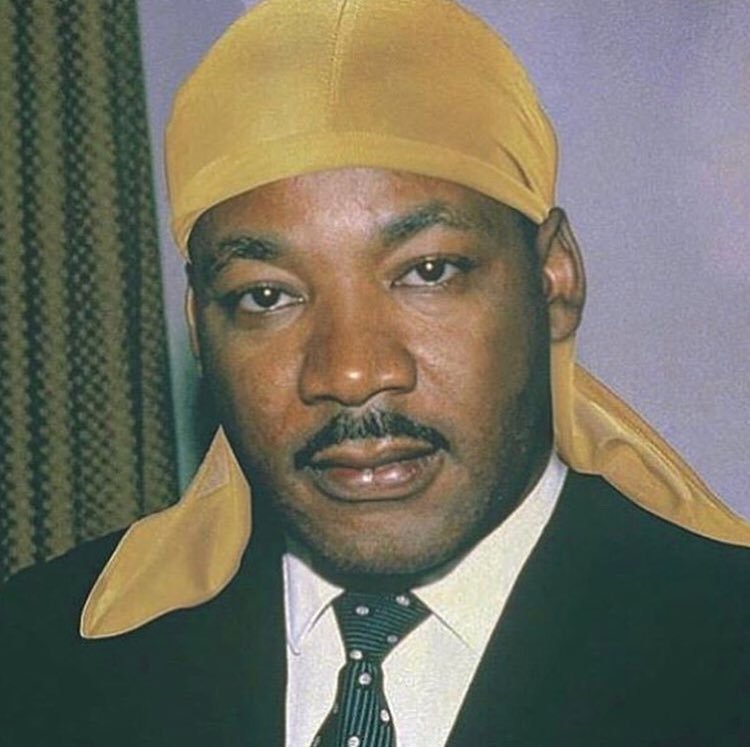 I’m neither an expert on the subject of teaching black boys nor am I a child psychologist that specializes in the mindset of the adolescent bodies who grow up in a racist world. Nevertheless, I have lived experience as a black boy as well as a black male educator. That baggage gives me a bit of familiarity with the mis-education of the negro as Carter “Triple OG” Woodson once put it. So, I feel like I can dish out 3 easy tips for teaching our most underserved students – black males. Here are 3 things you need to know about teaching black boys:

This can be said for all of the students you teach. Age, culture, and gender are all impossible intersections for teachers to traverse simultaneously. But for black boys, this understanding becomes explicitly pronounced. Our black boys look markedly different from society’s predescribed male. The stories they have already heard about themselves capture obscure destinies such as the athlete, the entertainer, and the criminal. And oh yeah, that one-off president that, for youth born after around 2005, is now an afterthought. Don’t pretend to be able to put your feet in the shoes of a teenager growing up in 2019 who has had to watch Trayvon, Mike Brown, Tamir Rice, Alton Sterling, Eric Garner…on and on, all get shot and killed by police, and then have to wake up and go to school the next day. Internalization of what the world means to them is a real thing that happens. And for black boys, they may not know how to precisely articulate the subtle notion that their lives seem to be worthless, but they damn sure see and feel it. So err on the side of understanding, at the least, of that.

When you ask De’Marious a question and he responds by saying, what? or huh? don’t get upset and harshly correct him. He “ain’t” responding to you that way to signal a sign of disrespect (unless he is – and in that case he’s super intelligent and you need to foster that). He’s asking you “what?” because that is how he talks, because that is perhaps how he has learned to communicate. Pump your brakes Mr. ExuseMeHowDareYouDoYouNotHaveAnyManners? Maybe “Pardon me?” simply isn’t part of his lexicon. And really, who cares? You are there to teach math and things like that. He’ll learn socially acceptable conventions and how to use a knife and fork properly outside of school, hopefully. Customs and social mores are not things for you to assess and chastise. I learned that I should put my knife and fork together to signal to a waiter that I’m finished my plate at like 25 years old. Some of y’all reading this just learned that right now. So chill on the expressive scolding of particular behaviors that may differentiate from yours.

3. Validate the importance of Hip-Hop

You do realize that black males created hip-hop, right? And whether or not you like it – your kids do. Hip-hop may be the most tangible act of self-determination in our “post modern” era. And black boys created that shit. They did it all after school, and maybe sometimes during school but nevertheless, the act of creating a universal artistic artery within our modern culture deserves some kudos. So put some respeck on that name. Validate that fact in your classroom. Instead of analyzing two novels in the year; analyze one and then pick an album (actually, let your kids pick), and run the same learning back with that as your “text”. Don’t worry about the extra work and new photocopies, you can ask the same questions and expect the same analyzation of Kendrick Lamar’s To Pimp a Butterfly as you can from Harper Lee’s To Kill a Mockingbird.

Teaching black boys is real simple, people. I wrote 3 things that you can do but I could have written ten. Regardless of the amount, all would have inevitably come back to one main theme. And that is the realization that while you are teaching, there is a black male child sitting in your classroom, trying to listen to your lesson but also being subconsciously compounded by the fact that we all don’t value him as an intelligent, capable and unique individual. So start with that. If you are able to do so, you may not even need to read this list.