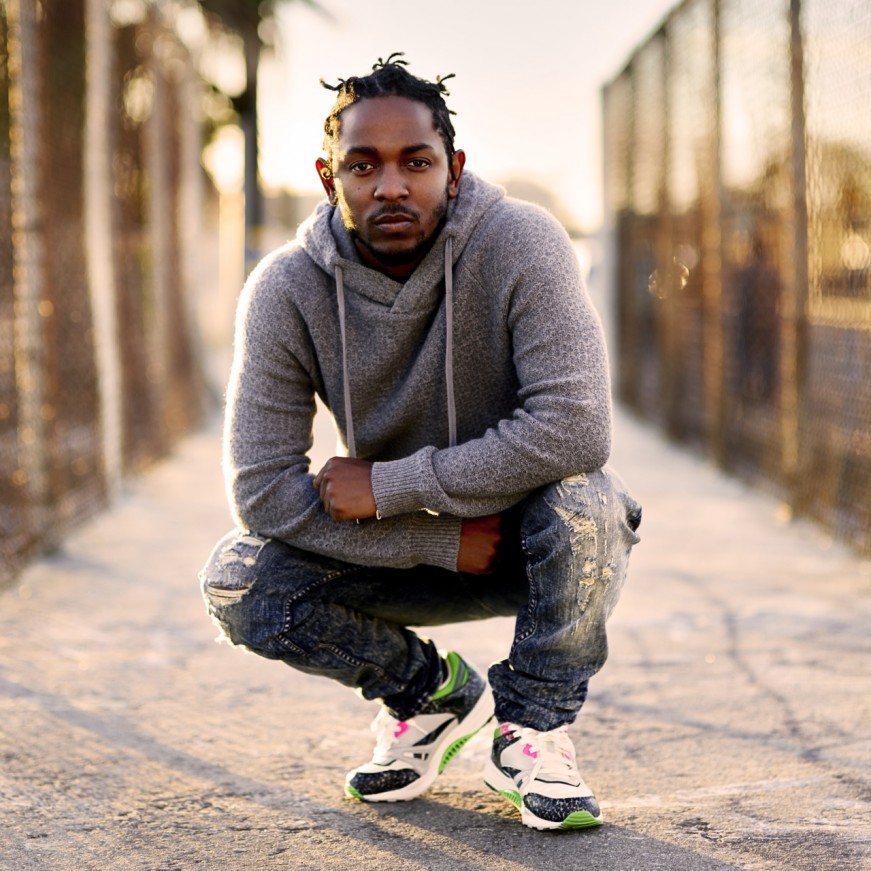 K. Lamar’s narration of complexion is not too complex to put into context.

There has been no rapper who has taken it upon themselves to narrate their version of the #BlackLivesMatter movement with such sonic substance and clarity than Kendrick Lamar. The dichotomous relationship between blacks and whites in America seems to gain more saliency every time we turn on CNN. And the relationship between blacks and whites has never been rhymed with more elegance than on a “sleeper track” from Kendrick’s latest critically subversive and politically acclaimed album, To Pimp a Butterfly. Appropriately titled, “Complexion”, K dot rhymes through insurgent tones pertaining to a multitude of experiences brought on by skin color. He speaks on the seemingly innate yet trivial complexities of black self-hate that is created by simple differences in melatonin levels. The hook clearly proclaims the message of the track: Complexion means nothing. Unfortunately Kendrick is grappling with the utopian ideal of living in a post-racial society while still living in one that is institutionally segregated along racial lines. Kendrick is right – completion doesn’t mean a thing. But unfortunately his hook would be more accurate if it said, complexion shouldn’t mean a thing.

Listen closely to the first 16 bars of the track as Kendrick puts himself in the historic shoes of a slave who is lusting after a lighter-skinned “house servant”. The line, “Sneakin’ through the back window, I’m a good field nigga. I made a flower for you outta cotton just to chill wit ya,” is so metaphorically potent that upon each listen you can feel another layer of its meaning. On the surface it describes the obstacles that impede society’s unity and the division that is founded on race. On a deeper level, those very lines can be used to sum up the entire TPAB album. The butterflies in this case are rappers, or on a grander level, the exploitation of black culture and the symbolism can be meant to represent the route that black culture had, and has, to take just to get “a seat at the table” – through the back window. The flower out of cotton made just to chill is the packaging of our culture’s hard work and determinism. Yes. Shit gets deep.

“Brown skinned but your blue eyes tell me your mama can’t run” is another example of the historical markings that slavery has left on our society. The controversial nature of skin color is fervently challenged in this telling track off of TPAB. There are rappers who make catchy songs that sonically sound great but have little social relevance and there are rappers who purposely and unknowingly are pressed into appropriating our culture, and then there are rappers who maintain a vision of the roots of hip hop and use their words to tell a story. A story about what growing up black feels like. The realest rappers are not the ones who claim to slang the most dope, drop the most bodies or bag the most shorties; the realest rappers are those who still feel that this tool of music can be used as a weapon for both economic stability and social change. A song like “Complexion” reveals why Kendrick is one of the realest rappers out.