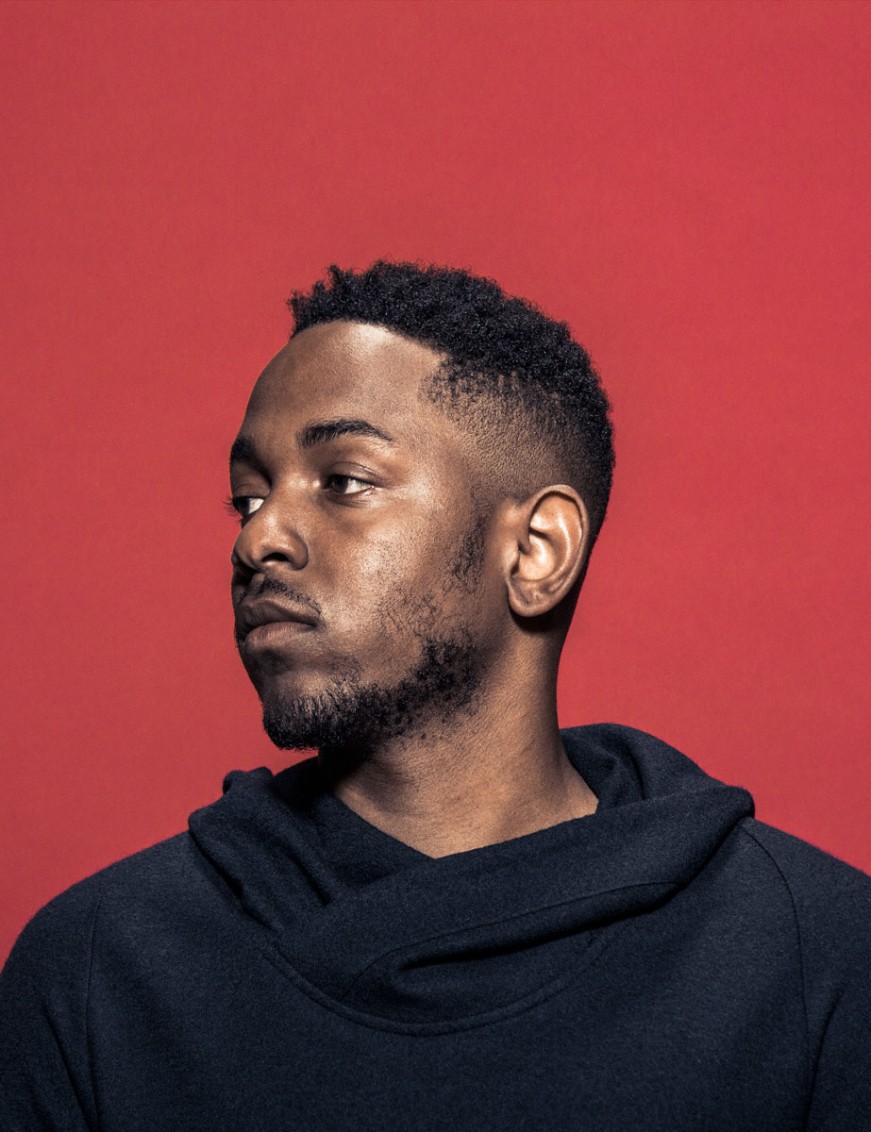 Lamar articulately rhapsodizes about naivety in how society has constructed a hierarchy of violence based on the most uncontrollable form of one’s being – one’s skin color. Lamar asks for the “Willie Lynch theory to reverse a thousand times,” and if we only took the time to familiarize ourselves with this theory our culture will realize that we are spending more time dividing that uniting.

No generation has ever come as close to associating itself with an art form as the hip hop generation has. Hip hop has split classes, ages, and colors all equally. As much as hip hop has provided a platform for critical self reflection, it has spent many days dividing our culture. Ironically, this is what Willie Lynch articulated through his infamous “The Making of a Slave” speech. Kanye West was right in suggesting that black culture and the individuals within are indeed new slaves. However Kendrick Lamar, choosing the route of exposing and providing a model for improvement, goes beyond simply narrating a flaw in our culture. His track, “Complexion” strives to break through the barriers that presently exist not only in greater society but that have perpetuated their insidious ways into black culture.

Through hip hop we feel the manifestation of the divide and conquer mentality. The divide between male vs. female, between young vs. old, and between dark skinned vs. light skinned. All voiced through the capacitating grip of white supremacy that is subconsciously voiced through the innocuous echoes of our music. The critical acclaim of the album TPAB is warranted. But on a deeper note, listening to the lyrics on the album, and in specific tracks like “Complexion” reveals the true travesty that our “democratic” society has fostered. Maybe I am overstepping and reading too much into Kendrick Lamar’s word. But maybe that is why he put these words on wax in the first place.

The fact that Kendrick Lamar would include a track like this on his album reveals an ever-growing consciousness and vulnerability of his music, in light of the travesties that have re-birthed the racial schism that were laying dormant in America for a few years. The lyrics he spits reveal how he is situated within it all. A close read of his poetic verses on “Complexion” reveal the complexity of his artistic mentality.