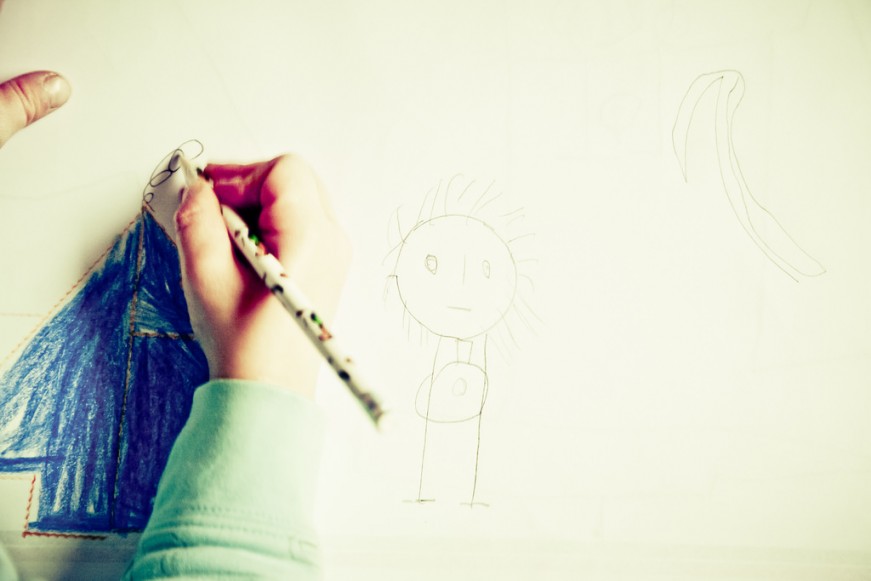 At the end of my first year of teaching, I received a poem from the 8th grade graduating class. In the poem, they mentioned several impressionable moments that we shared throughout the school year. They also wrote about their appreciation for the way in which I taught them. They thanked me for listening to their issues that almost always pertained to things outside of schoolwork. Finally, they thanked me for not only being their teacher, but for being their “friend”. I had simply done my job; provided learning, lessons and listened. After ten months, they considered me more than their teacher, but their friend. But can you be a teacher and friend?

This dilemma has come up in many conversations I’ve had with educators over the last few years. Can the teacher also be the friend? Arguments go back and forth on issues pertaining to professionalism and ideals of the student-teacher relationship. Almost every teacher I have engaged in this discussion with has started and finished by firmly stating that, “We are not here to be students’ friends. There is always a line that teachers shouldn’t cross.”

I guess we will have to agree to disagree.

This moves the discussion into student perception. My students in that 8th grade class viewed me as a friend. In whatever skewed way they evaluated and acted upon “friendship”, they not only saw me as their teacher, but they also saw me as a person who they could confide in and relate to. Throughout that year, I had no real issues where students attempted to attack my role as their teacher. I felt that our discussions about things that revolved around “outside issues” brought us closer as a class. It made our relationships stronger. I was able to do less “teacher talk” and negotiate routines, work habits, and levels of academic standards more naturally. If I came in sick and needed students to “work with me” because I simply didn’t have the energy to stay on top of every last classroom interruption, my students would catch on. They would catch on not by a heavy-handed lecture or a loud rant, but by a simple glance and conveyance of my need for them to help me out. Maybe they did that because they liked me as a “teacher”, or maybe they did that because they, then, thought of me as a “friend” who they wanted to help out. I don’t know the reason, but if it was the latter, I have no problem with my students considering me their friend as well as their teacher.

Simply put, the idea of the teacher being the “friend” relies on the fluid definition of the word “friend”. Teachers will use the example of parenting and retort that, “I am not my daughter’s friend, I am her mom.” Okay, if that is your notion of friendship, then I cannot argue with it. But in my life, my mother was not only a mom, she was a friend as well, at least from my perspective. This is because, in my opinion, a friend can sometimes be synonymous with a “parent” or “teacher” or “leader”. So, if my students consider me their friend, I guess I am good with that.