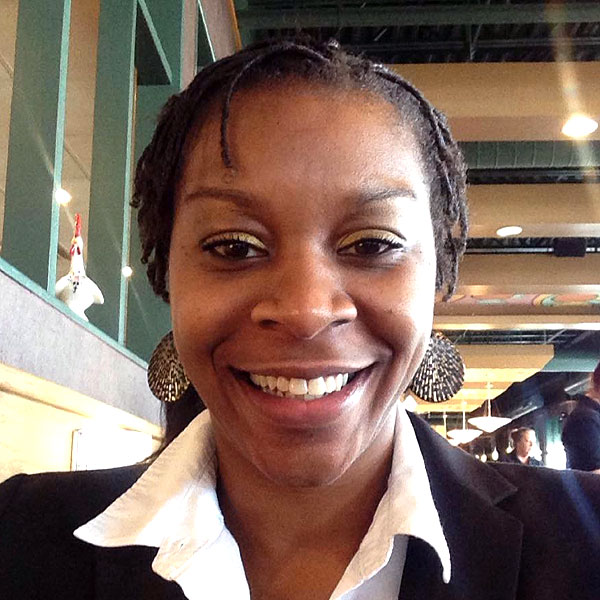 Unless you have been living under a rock, you have heard about, watched the video, or shared your opinion regarding the latest watershed incident regarding yet another black body and the police state that is now engulfing the United States. This time it was Sandra Bland. Some (privileged bodies) still adamantly feel that we should leave issues like this outside of the classroom. My argument: What is the purpose of education if we are not going to talk about issues that affect our communities?

After watching the video, I tweeted that we have officially crossed over from “protect and serve” to “comply or die” and I was not surprised at the amount of activity such an accusation would stir up. That is because all people seem to be invested in the current state of affairs that America finds itself in. I recently told a friend that 15 years ago, if we had the technology we now have, we would already have had “this conversation” and one would hope to think that we would have “progressed” as a society. (I use the word progressed with quotations because I am fully aware of the potential of supremacies’ insidious tendencies to cloak and move on.) But the technological revolution is happening now – and we are visually exposed to black life on a scale that we only could share stories about before. The tangible effects of such atrocities leave education in somewhat of a quandary, with people taking up sides. Some feel that students are “too impressionable” to be exposed to the realities of the world while others hold the notion that we need to be critical and reflexive in our practice if we do truly want to uphold the ideal that education is a powerful weapon.

Instead of taking up arms (which is seemingly more of a possibility with every additional instance), we need to strategically use the weapon of education to arm our future so instances like Sandra Bland cease to occur. There is only one way to do this. We must have candid conversations within the confines of educational spaces so that we can hear from minds that are not so institutionalized to the point where they argue that Sandra Bland was at fault for her demise.

Along some Cornel Westish train of logic, many are pointing the finger by saying blacks are to blame for their predicament, I grow more tired each day battling people with these mentalities. What makes it worse is that many of these people are black people who think other black people are being too sensitive by painting every last instance that happens to blacks with a racist brush. My only question is: Are we to blame Sandra Bland for her death? The divide and conquer logic I have heard regarding this instance securely affirms the apolitical, status quo mentality that gets society nowhere. We must not forget that being apolitical in itself is a political stance.

By ignoring these issues in our classrooms, we are prescribing to a status quo logic that dates back decades. A mantra that upholds the ideal of, “let us educate them, but let us not educate them too much”. Citing Audre Lorde, “we can never dismantle the master’s house with the master’s tools”, but education and teaching that is grounded in exposing the flaws of society breeds a tool that the master never created. We need to step outside our politically correct and rigid ideologies of what education is intended for and start taking agency by providing youth with tools they need to dismantle a system largely based on injustices. And we need to start this early in schooling. University is too late. Education is meant to create critical individuals. Right now, it seems like education is simply creating lambs for the lions.