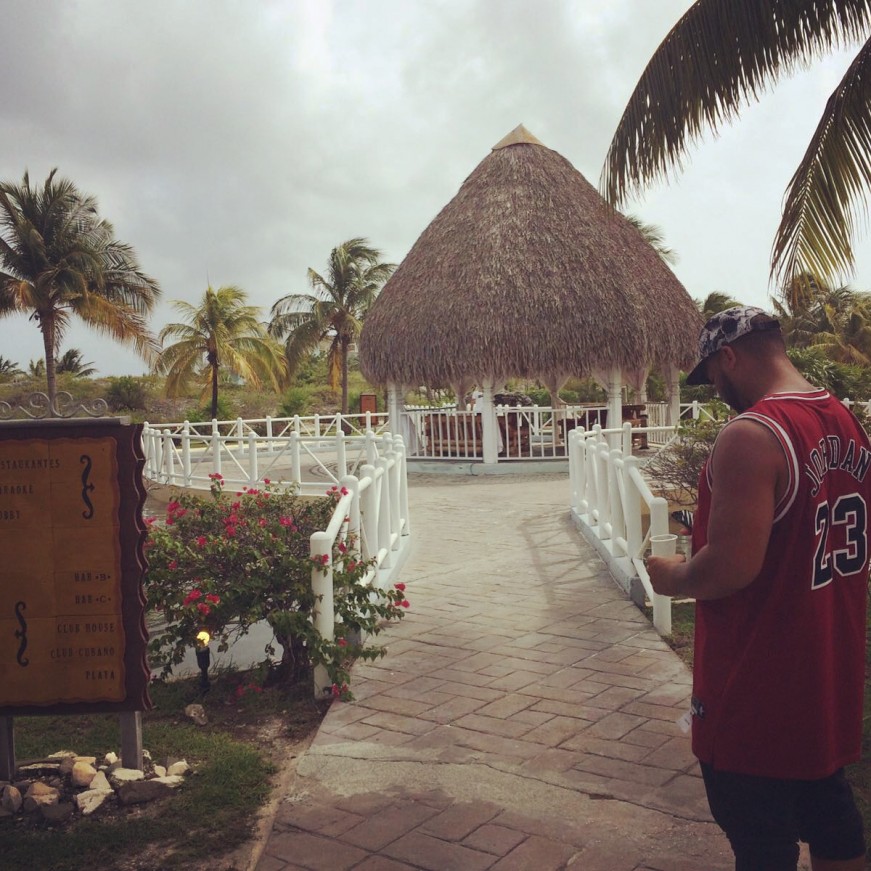 I don’t know exactly how I inspire the students whom I teach but I try to “reach them” every single school day. I teach in the inner city and I am from the inner city so I try to communicate with students in a way that blends professionalism, academia, and “urban” vernacular. I didn’t always do this. When I first started teaching I was self-conscious of the way I orated in the classroom. I felt the pressure to limit a part of my persona because I assumed that as a teacher I should pronounce all of my consonants while avoiding any “lazy” lingo that I had picked up outside of the school walls. Of course I use quotations around the tropes urban and lazy because I now realize that I was systemically brainwashed into believing that the culture these meanings come from is a culture that is considered inferior. I also dressed like I thought teachers ought to dress; khakis and tucked-in plaid shirts. I was actually happy to buy the ugly-ass shoes I bought for work because I thought that I was turning into a professional (or something like that). I now make a conscious decision to do the opposite. And it is not because I have some ulterior motive that is solely political (it’s only partly). I talk, act and dress the way I do now merely because that is who I am.

Ironically, now that I look more like myself and less like a “teacher”, I find that I am able to build better teacher-student relationships. I am not suggesting that you should dress “unprofessional” in order to seize the attention of your students. What you need to do is be you, however that fits. The best way to pull your students towards academic success is to be authentic about how you interact with them. With me, when I present the notion of working hard and excelling in class to those students who often consider being “cool” more important than getting good grades, they actually listen. When I talk about getting As when I was their age, I notice that these particular students step their game up. And when I observe this, it is inspiring to me because it indicates that my presence and approach is valid in the classroom.

I have one student who started the school year like the typical popular guy. He approached his work with a nonchalant attitude but it wasn’t because of any incapability to grasp the material, it was more just because (I assume) he wanted to be that “cool guy” who didn’t work too hard but still did alright. I knew exactly how he felt because I was that kid for a number of years. He preferred the social rewards that school could provide more than the academic ones. I am not a psychologist, but I would bet that he felt that if he were to try his hardest to complete his school work instead of spending some parts of class time to socialize with his friends, he would lose some of his clout. Because I felt that I knew exactly what he was going through, I decided to make him my experiment.

I started writing short comments on his language assignments; things like, “This is alright, but I know you’re way smarter than this” and “When are you going to stop playing and actually reach your potential?”. These positive jabs slowly got this student to put more effort into his work. I then brought an old duotang of mine into school. He looked through it and looked at me as if he was saying to himself, “This guy did this in school but he is still kinda cool?” The gears in his young mind started to grind as he realized that he had the potential to be popular and do really well in class. A few days later, he asked me if he could take a textbook home so that he could learn some new material ahead of time. He asked me this in front of all his friends. This was a few weeks ago; he has been running ever since. Maybe something at home or in his own personal life inspired him to elevate his scholastics. Perhaps I inspired him somehow. Maybe it was the way I approached the situation; small conversations in “our” language and validating his excellence in front of peers in a positive way that made him proud of doing well in class. I don’t exactly know what inspired him to “step it up”, but an experience like this inspires me.